This text journeys through the life of one man, Kennedy Paul Maina; A young university student who, under duress, harks to the voice of crime and underworld killings; including being a hitman.

Form his teenage years, Kennedy is a troubled soul and his less than perfect family, most especially his step- father, do not seem to be of much help. Kennedy runs away from home and joins university against his step- father’s wishes. This does not make his life easier as he is caught up in the web of survival in the city. His viable option – crime.

Urbanas, an enviable student leader introduces Kennedy to the business of robbing the death. The Mavis gang, under the leadership of Urbanas, religiously attends high profile funerals so that they can mark the graves (valuable coffins) to work on when darkness sets in.

After being caught in the wrong arm of the law, Kennedy decides to quit crime and becomes a man on the run; fully. Strikingly, Kennedy is not only running from the law but from himself too. He would later uncover his moral bearing and discover and that he can only find solace in serving the church, which does not prove to be as protective when his past comes crawling back.

Kennedy is not just a man on the run; he is a lost soul – like many – seeking redemption. His adventures, especially with countless women, are saddening yet laughable.

The best part of this novel is how the author has beautifully managed to weave a story both in the first and third narration. This gives the author the licence to give a voice to Ken, his main character, while not forgetting to tear down the morally devoid society from different angles.

In this twisted society, things happen; people have to die for others to live, crime is the in- thing and ‘love your neighbour’ does not hold. The text explores a society whose conscience is long dead. Deliberately, the real masterminds behind the killings and many injustices in this society (which is a true reflection of the one we live in) are never to be exposed. They live by the mantra, ‘‘the best place to hide is in people’s hearts, let them trust you, build and fortify that trust, speak against human fears and tragedies, promise a plausible paradise knowing that hell is real.’’ (pg. 102)

The author explores the underworld of crime syndicates, love, gang killings, religion, corruption, drug trafficking, money and justice (or lack of it); among many other sub themes.
I got lost between the pages and just couldn’t stop till the end. And as usual, Vincent is the master of suspense. I look forward to reading many others by the same author.
This is a story of survival in a world where crime pays, hugely so. In the end Ken decides to quit crime and gets into the church as a sacristan; more to escape the wrath of those he previously wronged than out of a personal conviction.  He could later realise that in this twisted society, there is no place to hide. Not even in the church. Perhaps the only safe place would be six feet under.

This text employs quite a vast sample of characters and themes you might get a little lost along the way but there’s always something very enchanting about an author who understands what they are talking about.

You cannot be a sucker for good crime stories and fail to read this one.

Vincent de Paul, is a Kenyan freelance writer, author, blogger, and poet. He  is the author of the bestselling collection of flash fiction stories series, Flashes of Vice. He has written sensational love poetry, and he blogs at: http://www.poeticjustnes.com; http://www.flashesofvices.com and http://www.elovepoetry.wordpress.com.

Enjoyed reading this? Your friends will too... Share below

Hello, and welcome to my little world. I am a blessed child of the Most High, an editor and writer. Let's just say I got tired of writing in my mind. Join me in discovering life through words, it'll be fun, I promise. View all posts by veraomwocha 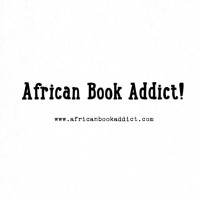 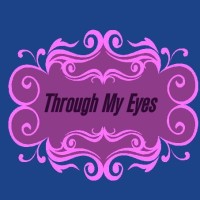 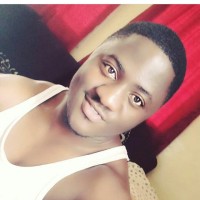 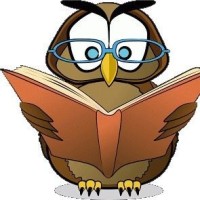 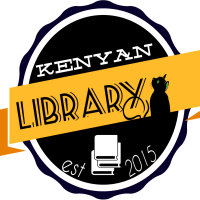 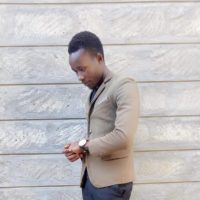 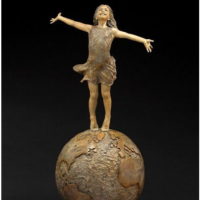 Little Pieces Of My Life

Book Reviews & Recommendations of Books from Africa and the Diaspora

i wanted to be a messenger he gave me letters.

Hop on,lets take the journey where you get the chance to see what I feel,and to feel what I see...

Who's in? Lets Get Laughing.

Life in the pages :) Literature Obsessed, Lover of Art & Photography... Say Hi and Stick Around.

Because we can imagine, we are free.

This is about books, life, random thoughts and whatever else that goes on in this little mind

I am, therefore I write

Letters to my friends